I have a wonky shower head.

It’s one of those hand-held ones that you can move around, in case you want to thoroughly rinse a body part that is a bit lower down. Or perhaps use it to wash your mats, like I do (I don’t have a washing machine – I have to be resourceful).

But that’s not why it’s wonky. It’s wonky because it’s full of mineral build-up from the water. Its holes are clogged with rusty-looking stuff. 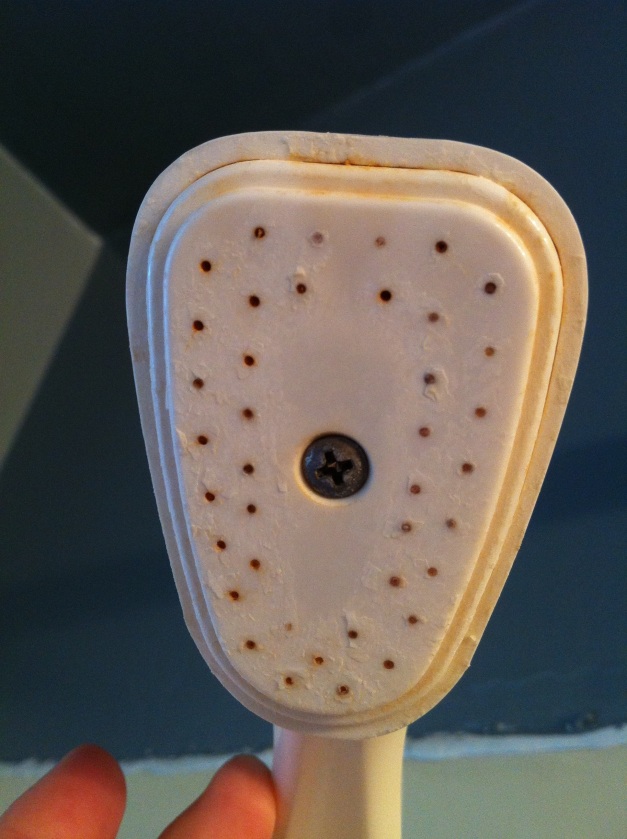 The rusty build-up forces the same amount of water out of fewer and smaller holes, which increases the pressure of the shower and causes jets of water to shoot out in unexpected directions. Currently, there’s one little jet that is determined to flood my bathroom: if I don’t have my shower curtain sealed just right, a puddle spreads on the floor. 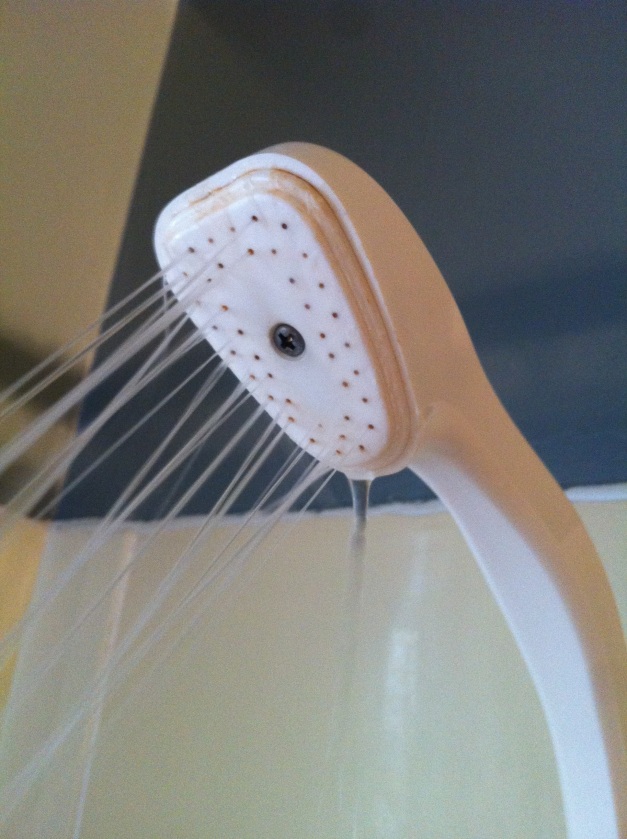 At Christmas, one of my brothers stayed over. As he walked to the bathroom, towel in hand, he asked, “Does your shower still have that pressure problem?”

“Yes,” I sighed, thinking it was once again time to dig out the potent chemical I use to remove rusty-looking stains from my toilet, and soak the shower head in it.

Then, using the shower not long after that, a light bulb went on in my head.

I was turning the water down in an effort to counteract the high pressure. Consistently, once the water is hot enough, I find myself turning the hot water tap almost closed, so that my poor skin doesn’t take a beating.

It hit me: I was saving water!! My wonky shower head had turned me into an accidental water-conservator.

I think I’ll leave the chemicals in the cupboard and continue to carefully seal the shower curtain.

That is, until there is so much build-up that no water comes out. Then perhaps I will have to become an anti-environmentalist to clean out enough holes so I can clean myself.

One thought on “Accidentally Green: how a wonky shower head is good for the environment.” 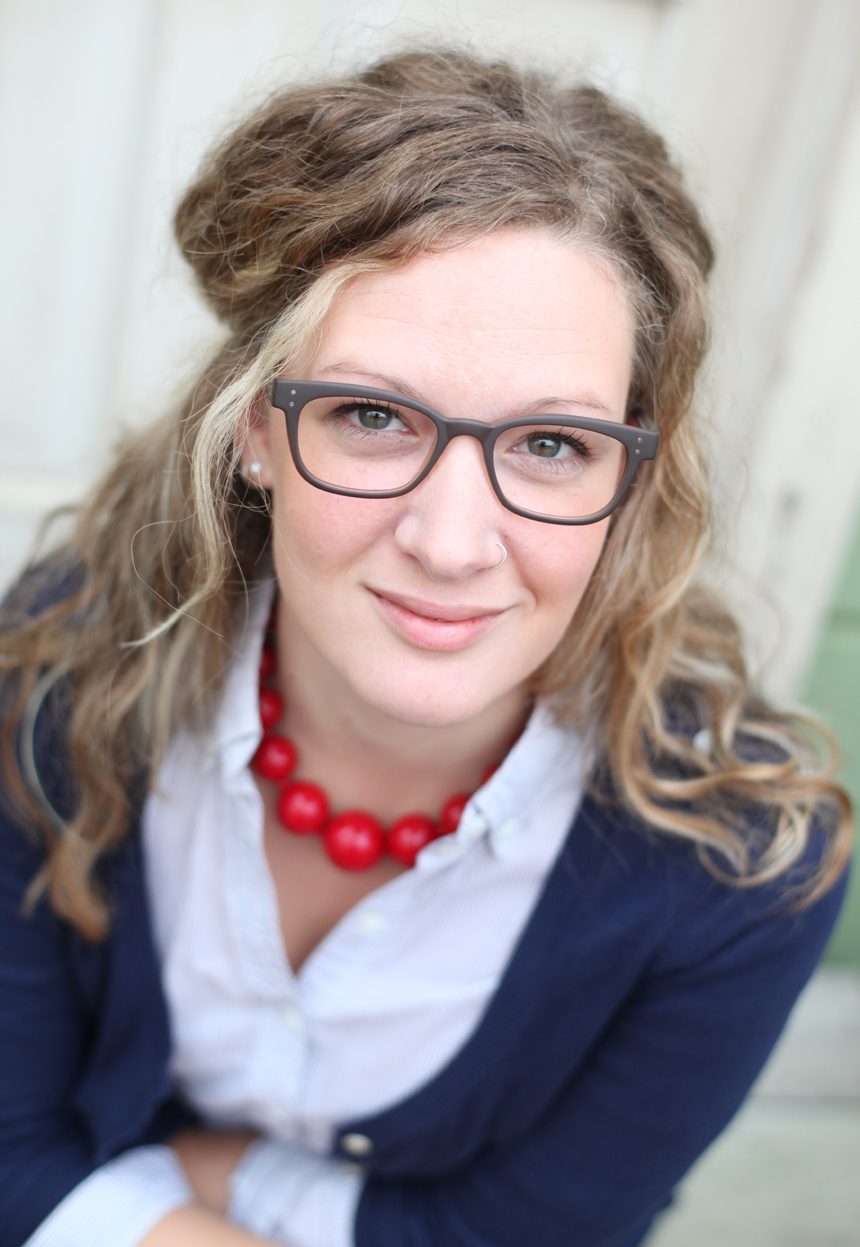